Date! This Japanese drama is not in my radar whatsoever! All I can say after watching the latest episode is WOW! How did I find this drama? I saw an article posted on MyDramaList and I read it immediately. *gasp*. It was a love at first read! So I immediately started watching it, thanks to my supplier and drama bestie, Bel! *bows* This drama is hysterical! It is too funny and the script is just… I wanna be BFF with the writer!!! Really I am! I betcha she is as quirky and weirdo as I am! And I learned so many new terms from this show! Educated idler? Who would have thought!!! You wanna know what educated idler is? *in whisper voice*  an educated bum aka an educated person who does nothing but living off of his family, wasting time by reading (not that it is wrong to read) and killing time on unnecessary thing. Hmmm, I know someone like that… sigh. But another word I learned is hikimokori! Social awkward! *laughs* that is me!!! And I’m only social (by force) at work is because I have no choice but to…! I rather be a hermit and stay home *wink* 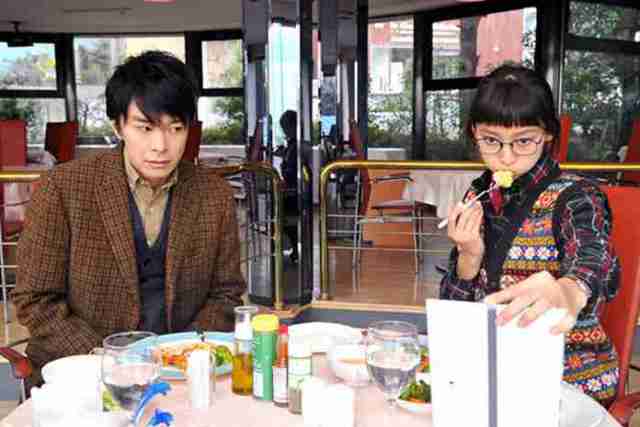 Date is a 10-episode. Off all the episodes I have seen, not one episode bore me at all. And I promise you that this drama would make you roll on the floor laughing so hard, you won’t realized you even snorted! *covers her mouth* Oooops, I didn’t say that out loud, did I?! *giggles* You must watch Date! Yoriko is the wackiest girl I’ve seen to date! She is a nerdy economist who loves solving math problems on her free time. Who does that??? Wait *shakes her head*, I used to do that too! *laughs* Anyway, because she’s an economist, she is one very precise girl who loves to be right and punctual on every single thing she does… Her bento has to be rightly portion, her workout regime has to be on the point with her body, even her decision to get married. Bottom line is, everything must be precise and on the dot! She is definitely a color-inside-the-line type of person. Since she is approaching 30 years old, and her dad has been hoping for her to get married to fulfill her late mother’s wish, she signed herself up with the marriage agency. Her first date with Takumi was considered a success! Success on her account, of course! Even though they are completely opposite of each other, to her he seemed to be the perfect husband candidate! But when she found out later that he is an educated idler, and that he is willing to be a househusband, she was disappointed. Throughout the episodes I have seen, there was no indication, or should I say it was hard to read her whether she started to like him or not, but I am certain that she was hopeful that Takumi is the chosen husband for her. But faith has its own way in getting back into her. She went on a speed date and guess who was there too? Yeap, Takumi-san!!! She rolled her eyes on him. Hell, I rolled my eyes on him too! And he covered his face in an embarrassment *laughs*. 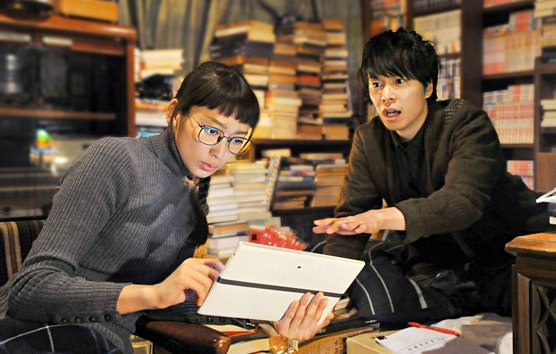 This drama is definitely underrated. If not because of the article, I would have never know it. The OTP is just down right funny! They are totally awkward together and come to think of it, they are not even a made-in-heaven couple! But after 6 episodes into the series, I’m starting to believe that they are fated to be together! She is not a marriage material girl to be honest. And one look of her you would say hell no right away! As for him, he looks way too old for her! I don’t find him attractive at all. But that is the best part… two quirky strangers got together and trying to make themselves fall in love with each other. Do you think they will success in this game of love? Or is it all business? Come, join me and let’s find out together!

What do you think? Cancel reply 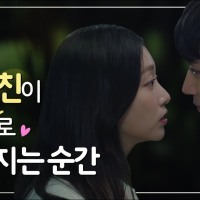 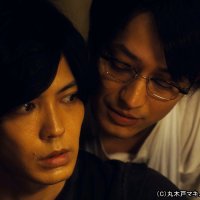 Penning ideas, supporting your writing, one word at a time.