Honestly, I never thought of falling for Designated Survivor: 60 Days this much. I never heard of the original one until I started this drama. I am considering now after being so engrossed with the Korean version. I don’t do political drama and when I do, it mostly sageuk kind. So it is refreshing to watch modern politics in a drama. I was on the fence starting it but got super addicted as soon as I started the first episode. Never would I thought I would love it so much. I just completed the last episode and A and I cried because of the ending. I am hoping that this show will get a second season. But will it?

END_OF_DOCUMENT_TOKEN_TO_BE_REPLACED

I am glad I have this drama to fall back because I knew I would be miserable if I have no romcom to watch after Her Private Life. I am so smitten by this drama. It is so darn cute! I am also happy that Kim Young Kwang is back on my screen. The last time I saw him was in The Guardians. He was great in that drama. His role was definitely different and refreshing but in The Secret Life of My Secretary, he is back doing what he is great for. A handsome chaebol. And to be paired with Jin Ki Joo, it is a match made in drama heaven. She is super cute! Her deep-dimple smile is so contagious! I wish I am as cute as her! 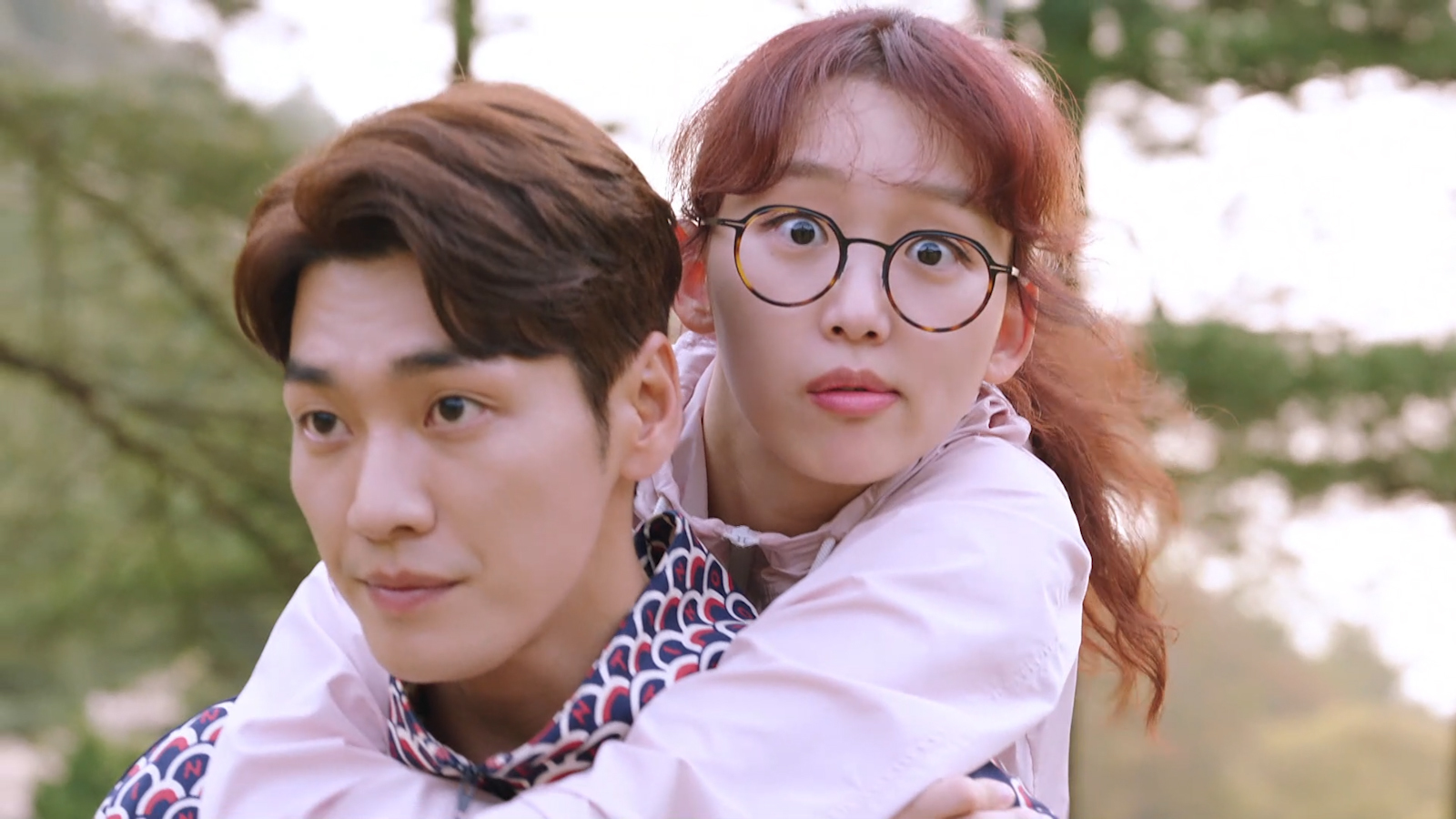