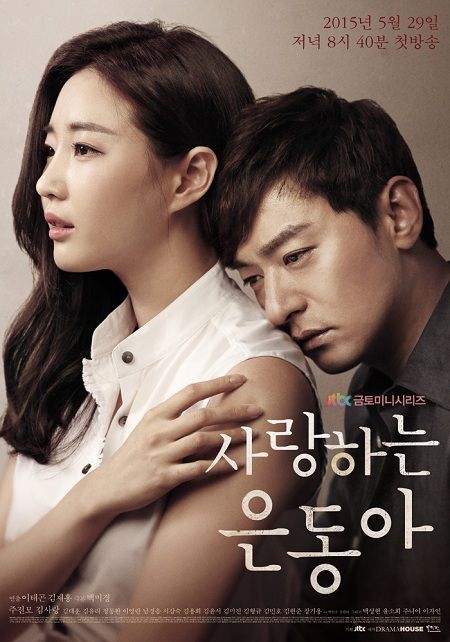 Every year, Mari and I have at least one drama that we decided to watch together. In late 2018, we decided to watch My Love Eun Dong aka This is My Love on Netflix. Being that it is a 2015 drama, we both got many people participated in our angry and frustrated tweets. As you know, I never read the synopsis and was completely clueless what this drama is all about. Needless to say, those who have seen it described it as a trainwreck melo makjang drama. Oh my, I was completely blind.

END_OF_DOCUMENT_TOKEN_TO_BE_REPLACED

*deep exhale* I don’t know where to begin. Yeah, honestly I don’t. And why am I still watching it? *deep breathe* *deep exhale* because I haven’t seen many Korean dramas this year. Because it is Jang Hyuk. Because it is a crime and thriller drama. Unfortunately, Voice disappoints me but I heard it picks up after ep 11. Sure, the cases can be brutal. And I love the craziness of the villains portrayed in this show. However, they are not bloody and violent enough for me. Voice could never compete with Japanese’s crime dramas. If you want to see real psycho villains, you should watch Japanese dramas. They will get you good!

END_OF_DOCUMENT_TOKEN_TO_BE_REPLACED

It was brought to my attention that in order to be a cooler kdrama fan, I must watch Puberty Medley. I know a few of you, eyeing Sada and Bel intensely, were judging me. Please do not be surprised. There are too many dramas out there and I only have this one bruised body to deal with all the dramas, including my very own drama *giggle*. If I am not told, I won’t be watching it. But then again, I am a Taurus and I am stubborn. I’ve put Moon Embracing the Sun aside too many times that really, I do not know if I will watch it now.

Puberty Medley is a 2013 KBS drama special. It is only 4 episodes long but the show was so much fun that I finished it all in one sitting. I really enjoyed the pace of the drama, and it was such a breeze drama. The bully part was nothing compares to other high school dramas. The romance is so 1950s – shy, romantic, sweet, a tug and pull kind of love. I love it! The story is very simple. Because of his dad’s work, Choi Jong Woo moves a lot. The shortest he ever stayed in one place was about 6 months long. So when he moved in to this new town, Jong Woo concluded that it is best not to be friend with any one. Sure enough, two months into his school term, his dad was asked to move in to Seoul. His mom was happy because… let’s face it, who doesn’t want to move to Seoul! Right? I do, too!!! But then his parents changed their mind when they realized they have done nothing for their son. And so, they decided that they will stay where they are so that their son can graduate from his high school peacefully. And hope that he will get a life he deserves.

Meanwhile, when Jong Woo heard that they are moving again, he started to volunteer to participate in the town musical show and date the class’s leader, Ah Yeong, out of frustration. She annoyed him and as for revenge, he asked her out on a date. What intent to humiliate her in front of the class, she instead accepted his proposal. Throughout the show, you will see how these two went from being annoyed to love each other.

The ending was unexpected. When we know Jong Woo moves a lot, this time Ah Yeong is moving away. To Seoul!!! They decided to keep in touch but life happens. 10 years later, Jong Woo saw her post and took a trip to Seoul to see her again. I guess they are meant for each other. What a warm fuzzy feeling drama. I love it! You should watch it if you haven’t! 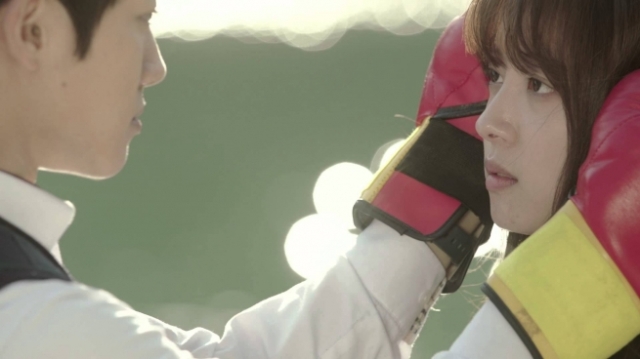 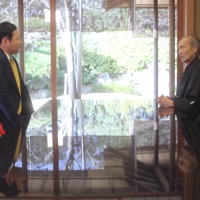